What started out as a tribute by Charlie Emmendorfer of CRE Welding in Montrose, MI to honor his father-in-law Richard Velat, a P.O.W. during the Korean War, became the six-foot tall stainless steel bell pictured here.

The bell itself is constructed of stainless steel, created by local craftsmen who dedicated their time and talent to honor the brave men and women who have served our nation. The stand and bell tip the scales at over two tons, and are now the centerpiece of the Veterans Bell Memorial. 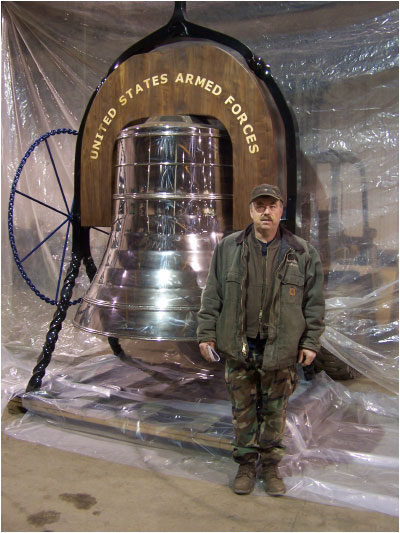 A Unique Structure for a Unique Memorial 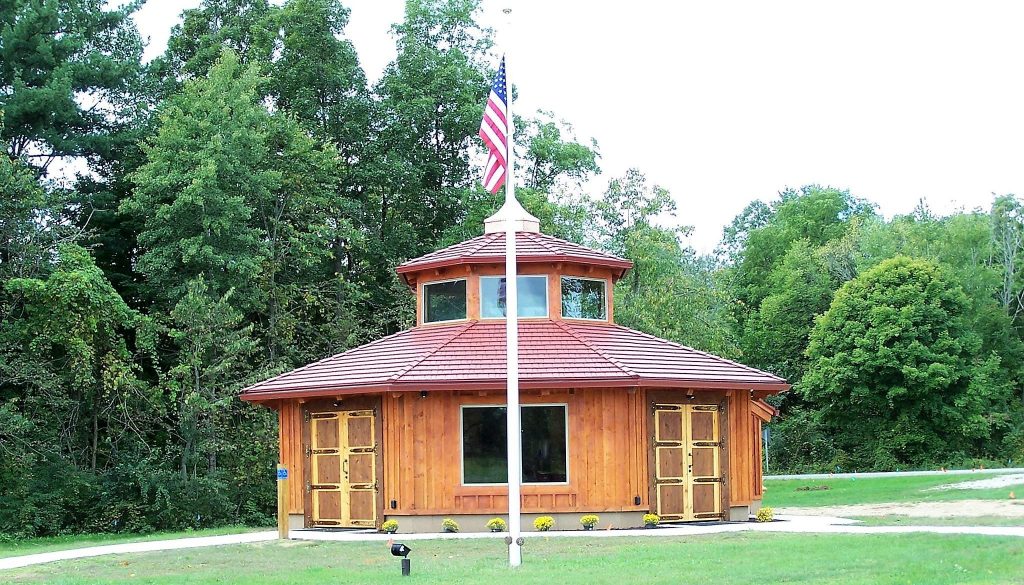 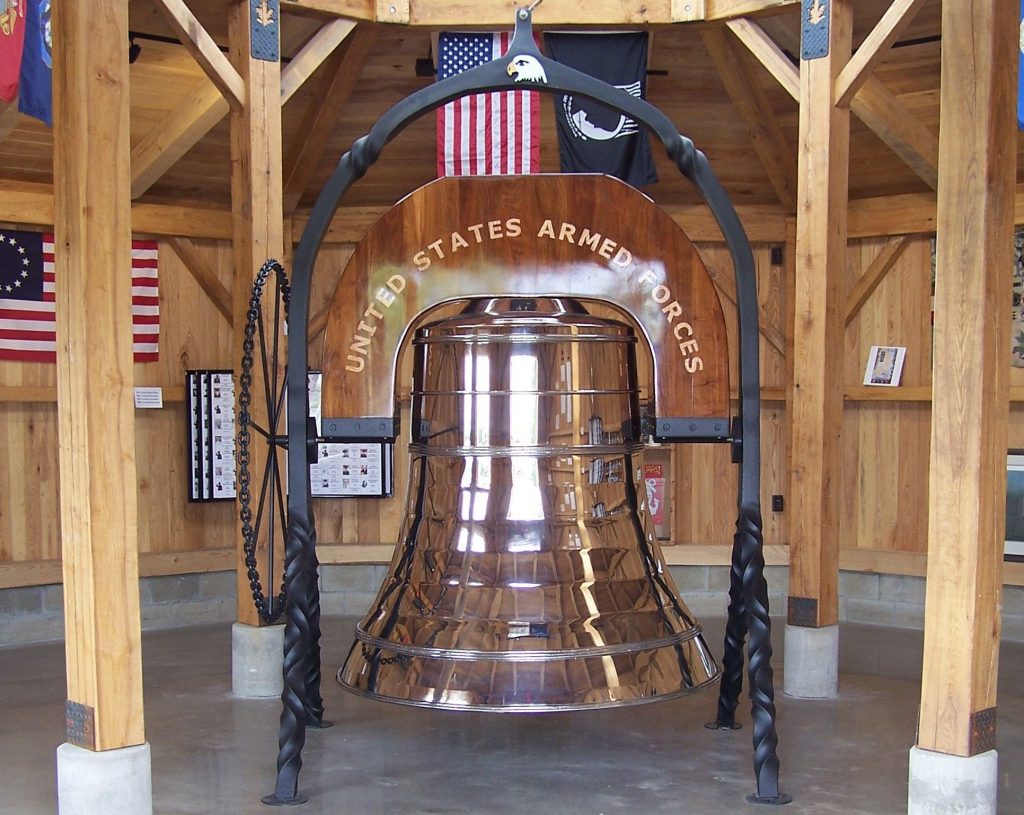 Ground was broken on this breathtaking structure on June 3, 2013. Over the next three years, this building rose through the sweat and support of the volunteers that provided the materials, labor, and financial contributions to make this possible. The Veterans Bell Memorial was dedicated on September 10, 2016 and opened to the public on December 23, 2016.

The members of the committee are dedicated veterans and citizens who have worked diligently to bring this memorial to a reality. 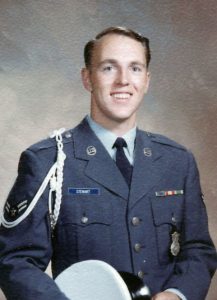 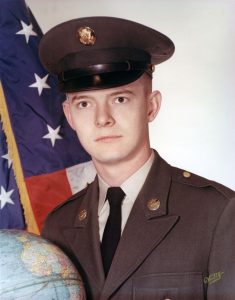 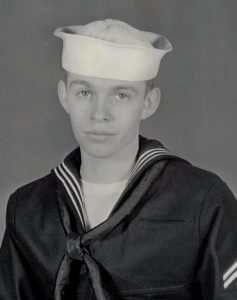 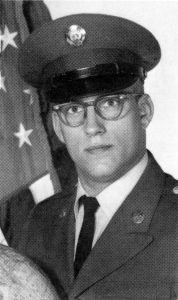 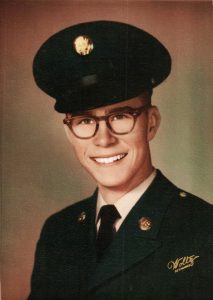 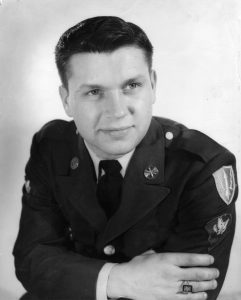 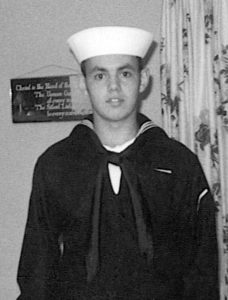 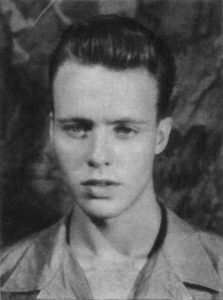 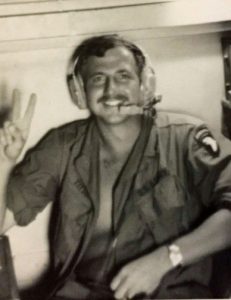